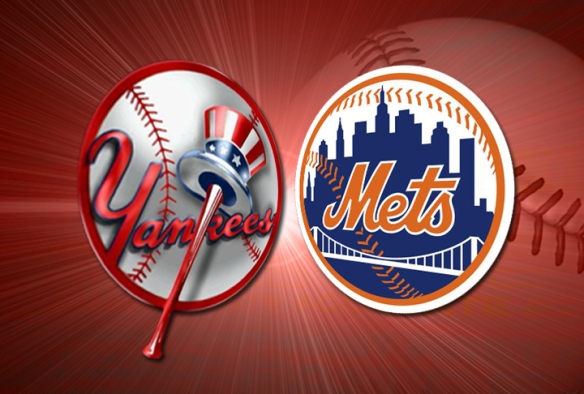 Last night the Yankees lost the 3rd and final game of a series against the Red Sox. It was a game that could have easily been managed better, Mo should have came into the 8th when the game was on the line. However, he didn’t, and the Yankees ended up losing. Some fans were fuming, saying that Girardi should be fired, the whole team should be traded, the Yankees will never win a game again, and so on. Some fans go overboard, and while I’m not too fond of the job Girardi has done lately, he has done some good things. The book is not closed yet on him, at this point in my book he is neutral, maybe a bit on the negative side (bit I’m not saying Torre should be here). Still, I can’t knock all fans in general. There are many fans who, like me, realize that what has happened…happened, and there’s no way of changing that. Sure, if some dumb decisions weren’t made the Yankees could possibly have one a couple of those games, but they didn’t. That doesn’t mean that the Yankees are done. Let’s put all the negativity away, and have a fun, enjoyable series against the New York Mets. For me, things like the first 8 games are easy to put behind, yes they were extremely frustrating, but now they are over. Let’s hope the Yankees go out and fun against the Mets tonight. Oh, I almost forgot, here’s just a little reminder…

I'm just kidding...all fans are welcome and thier opinions are highly appreciated.

In the first game of the 2009 Subway Series, the Yankees send out the following lineup via PeteAbe at home in the Bronx:

And on the mound, Joba Chamberlain

Something tells me Johnny Damon is not feeling well. He did not look well when he dropped that fly ball last night, he stayed in the game. but to me he looked a little sluggish. If I see anything, I’ll let you know, but I doubt the Yankees will say anything besides “he’s just getting a day off.”

The first two pitching match-ups look promising for the Yanks. Livan at Joba. (insert call up player here because John Maine went on the DL) at Pettitte. Then the third game doesn’t look as good, Johan at Burnett. Two out of three ain’t bad. Head on over to River Avenue Blues for a more complete Subway Series Preview.

You may have heard the story about Brett Gardner and Alyssa Esposito, but if you haven’t  it is really an incredible one. Do you remember the night when Brett hit an inside the park home run? Well, before that game Brett went to go visit patients at a hospital, and Alyssa Espositio who at the time was waiting for a heart transplant made Brett a bracelet and she told him that when he wears it he will hit a home run. Anyway, that night Brett wore the bracelet and hit an unconventional home run. However, there’s more to it. That same night, Alyssa learned that she would be recieving a heart donation. Well, today Brett visited Alyssa and she is doing well after recieving her heart transplant. Great story, here is the full story over at MLB.COM.

Damon is out of the lineup with “fluttering eyes.’ He also said he felt like he would pass out last night. Let’s just hope this is not linked to the concussion he suffered a few years ago. Get well, Johnny.