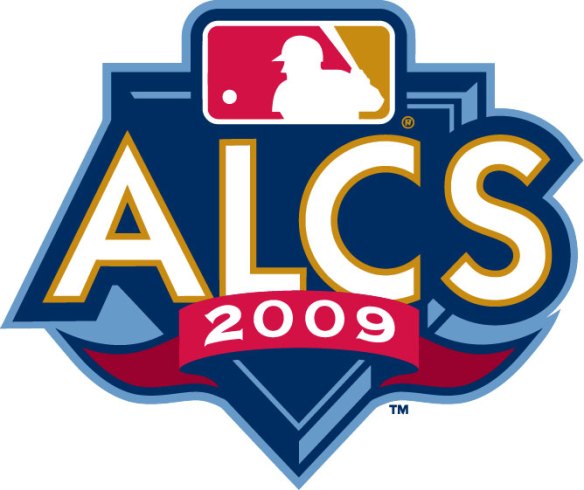 As you already know, the Yankees swept the Twins in the ALDS and now are preparing to play the Angels (who swept to Red Sox in the ALDS) in the ALCS. Game 1 doesn’t start until Friday so here are a few questions you can look at and discuss until Friday comes along:

15 thoughts on “Yankees move onto the ALCS”